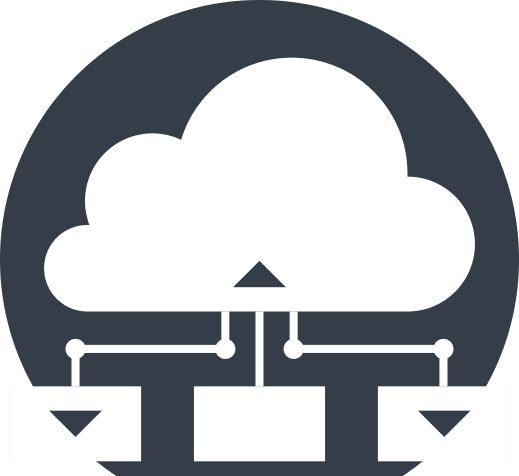 With cloud hosting, you have less to worry about. You don’t need to constantly manage your servers; that is done for you. In our world-class datacenter, we handle the uptime and upkeep of the infrastructure and manage the backups so you don’t have to. It’s one less distraction for you so you can focus on what’s important.

Sometimes having certain applications hosted in the cloud simplifies your network and reduces the total cost of ownership. Whether you need Hosted Email, SharePoint for team collaboration, an Archiving solution for your email, Business Productivity Suites, or other specific needs, ConnectOn has you covered. Find out more about our Application Hosting Services today. 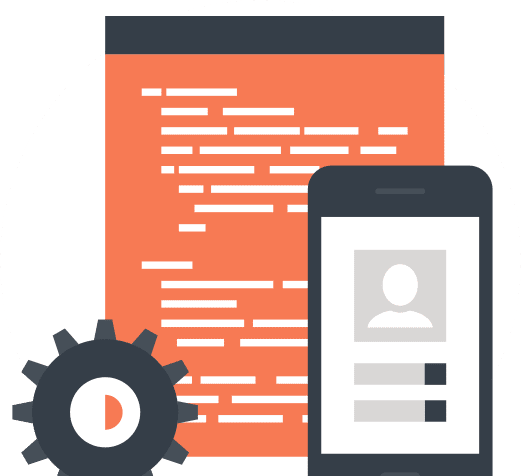 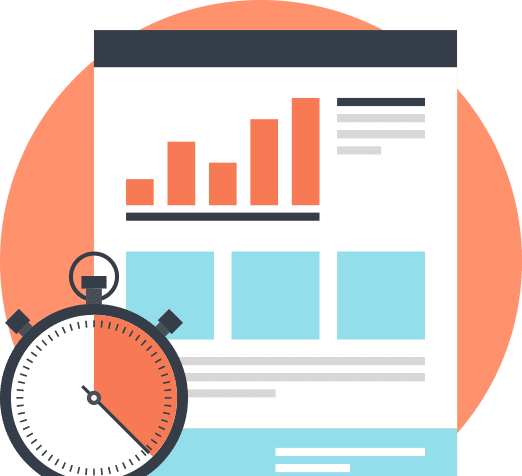 Office 365, Windows 10, Azure, and other trusted Microsoft cloud solutions are designed for you. We can help you decide what you want from the cloud. It may be a website, email system, data storage, or other business application. Or, if you are already using a cloud service, we can help you manage and get more out of it.

Central Pinellas– Founded in 1952, in Largo, Florida, U.S.A., the Central Pinellas Chamber of Commerce is one of the area’s longest-lasting and most respected business and community organizations.